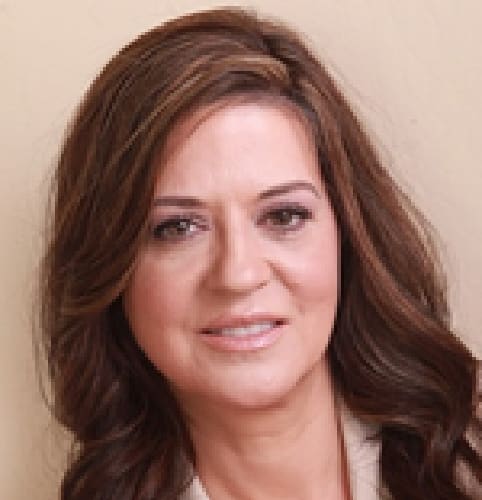 I attended my first ThrillerFest in 2017 as a member of the debut author program. In my case, the cart was about a mile in front of the horse. I had already signed a three-book deal without an agent. Shortly after my first book hit the shelves in March of 2017, I realized…

I attended my first ThrillerFest in 2017 as a member of the debut author program. In my case, the cart was about a mile in front of the horse. I had already signed a three-book deal without an agent. Shortly after my first book hit the shelves in March of 2017, I realized I desperately needed representation. Off to ThrillerFest I went.

When I arrived in New York, I hardly knew anyone in the industry. Having spent the previous 22 years in law enforcement, I didn’t have a clue what I was doing (see previous comment about signing without an agent). My total ignorance was both a blessing and a curse. I struggled to find my footing, listening to lots of conflicting advice. A major benefit of attending such a prestigious conference was having the chance to speak to real pros, who offered their hard-won wisdom.

I recall telling someone that I was going to PitchFest. That person assured me no agent would be interested because I already had a multiple book deal. He shrugged. “What’s in it for them?”

I remember thinking that if one agent couldn’t see any value in me as a writer, I would try another. Wash, rinse, repeat, until I found someone who saw potential.

The day of PitchFest came, and I attended the pre-Pitch session, which I highly recommend. Seasoned authors listened to my pitch in advance and offered invaluable advice that helped me reframe my situation in a more positive light. Better prepared, I stood in line with hundreds of other authors waiting for the doors to open.

That’s when an author behind me complained to everyone within earshot. “I think all of these so-called pitching opportunities are a scam. I’ll bet nobody ever actually gets signed with an agent at these things.” She put a hand on her hip. “Do any of you know anyone who’s gotten an agent at this conference?” Her audience exchanged glances, lines of doubt forming on their faces.

Not one who normally interrupts, I couldn’t let that slide. Couldn’t let one person dash everyone’s hopes at the exact moment when they needed to be positive and confident. I turned around and addressed the group. “I’ve read the accounts of authors who found agents at PitchFest. They’re real people. These agents are here because they want clients.” Then I took a leap of faith. “I’m going to find an agent today.” Several people smiled. One gave me a thumbs up. The naysayer muttered something under her breath and scowled.

The doors opened and the crowd surged in. Using the information packet supplied by ITW, I zeroed in on the agents who were looking for books in my genre. I was able to pitch to eight agents. A couple of them did scratch their heads and ask why I was pitching when I already had a contract, but several others expressed interest.

One of those interested agents, Liza Fleissig of the Liza Royce Agency, purchased my recently-published debut novel at the ITW conference bookstore. I was stunned when she came to my debut author signing spot and asked me to autograph the book! After I flew back to Phoenix, I found myself in the wonderful position of having a decision to make. After mulling it over, I felt that Liza and I clicked, and her enthusiasm for my unusual back story and my work told me she would represent me well.

If I could find the group that had been standing outside the doors with me waiting for their turn—who perhaps still harbor doubts because of one vocal skeptic—I would tell them that PitchFest works. Instead, I’m writing this account to reach anyone else who wonders if they should give it a try.

I’m so blessed to have found an agent to work with who truly “gets” me and believes in me. Having someone in your corner is critical in an industry currently undergoing massive changes. I’m returning to ThrillerFest this year and will meet with my agent again. Two years and three books in, we’re still going strong…all because of PitchFest. Yeah, it’s real.