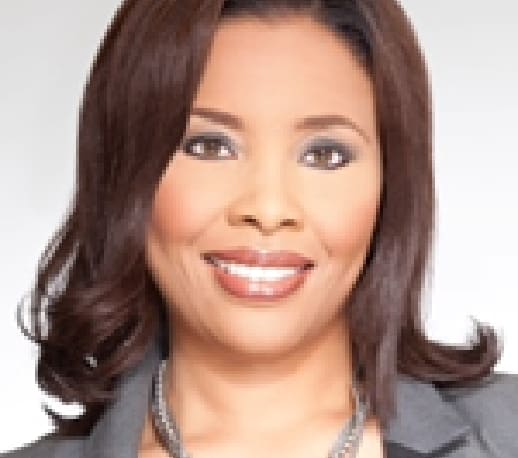 I had never pitched a story before. “What if no one likes it?” I thought. I practiced my pitch before and after the luncheon. I practiced even as I stood in line waiting for the start of PitchFest, while other attendees chatted. My legs trembled and the suit I wore felt like heavy armor. “I only need one to say yes,” I said to myself. I had tried query letters with…

What if no one likes it?

I had never pitched a story before. “What if no one likes it?” I thought. I practiced my pitch before and after the luncheon. I practiced even as I stood in line waiting for the start of PitchFest, while other attendees chatted. My legs trembled and the suit I wore felt like heavy armor. “I only need one to say yes,” I said to myself.

I had tried query letters with my first and second books. I attended a writer’s conference in San Diego in 2000 and came close to getting an agent, but my dream fizzled. “Being face-to-face is better than query letters,” I convinced myself, as I placed the conference fee on a credit card. You have to try.”

Before arriving at ThrillerFest, I had meticulously researched each agent and their potential interest in my non-thriller manuscript (yes, I came to ThrillerFest without a thriller!). I knew which room I would attack first. The bell rang and the doors opened. I walked in, and immediately to my right was an agent who was on the top of my list.

I smiled and she introduced herself: Victoria Sanders. “I’ve never done this before,” I said. She nodded and assured me that all would be well. I closed my eyes and mechanically recited the five sentences to which my five-hundred-page story had been boiled down. I opened my eyes. “That sounds like something I’d like to take a look at,” she said. I couldn’t believe it. “The whole thing?” I asked. She smiled and said yes.

I shook Victoria’s hand and walked to the next line. Eleven more agents said yes that day. My voice trembled and the sweat poured at each table. “Twelve out of twelve!” I shouted into the phone to my husband at the end of the day. It was one of the sweetest moments of my life. But even sweeter was the call two weeks later from Victoria.

I’ve been smiling ever since.