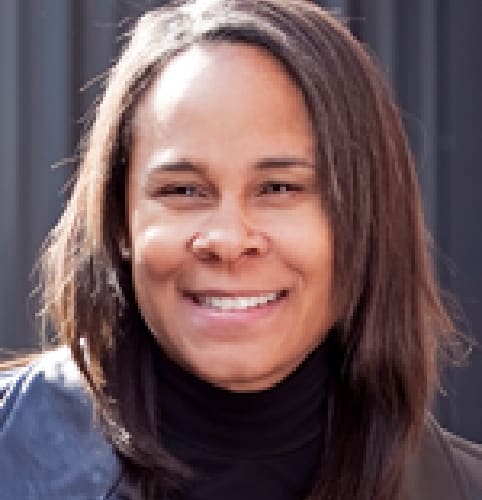 After completing the first draft of a manuscript, I pitched it at a writers conference on the West Coast. The first agent said it wasn’t ready. I asked, “How do you know? You haven’t read it yet.” He shook his head and again said, “It’s not ready.” I had a lot to learn…

You have to pitch that book!

After completing the first draft of a manuscript, I pitched it at a writers conference on the West Coast. The first agent said it wasn’t ready. I asked, “How do you know? You haven’t read it yet.” He shook his head and again said, “It’s not ready.” I had a lot to learn.

Two years later—after two major revisions—I attended ThrillerFest for the first time. I pitched the same book at PitchFest, which can be an overwhelming experience if you are unfamiliar with the process. Although several agents were interested, and I received partial requests, subsequent rejections confirmed that the manuscript was still not ready. After another two years of revisions, I completed my manuscript. As a businessperson, self-publishing intrigued me. Over the next three years, I self-published two more political thrillers. Meanwhile, I continued to attend ThrillerFest, not to pitch but to meet other writers and to continue to learn.

While writing the third book in the series, I began working on a standalone historical thriller based on a short story I had written almost a decade earlier. I mulled whether to self-publish or take the traditional route. After talking it over with a writing colleague, I decided to find an agent for it. I could always self-publish it, if things didn’t work out.

I wasn’t planning to pitch at ThrillerFest ‘19. Having just finished the third draft of the historical thriller, I had planned to participate in Pitch Wars in September. And then, I kept running into PJ Bodnar, a first-time ThrillerFest attendee. He practiced his pitch to me and then asked what my book was about. I told him I wasn’t pitching. He wanted to hear it anyway. After I told him, he said, “You have to pitch that book!” “It’s not ready,” I said. “I don’t care,” he said. “You have to pitch that book!” So, I registered, drafted pitches, attended pitch practice, and refined my pitch based on the feedback I received from two authors. That night, I researched the agents, prioritizing them into three tiers. I knew from experience, even with the PowerHour, I might run out of time.

Despite fumbling through the first pitch, out of eleven agents, I received five full requests and five partials.

When I arrived home, I researched the agents further and then emailed seven of them asking for a little time. All the agents graciously agreed. Over the next three weeks, I completed a fourth draft on limited sleep and sent off the manuscript. Four days later, one agent who received a partial asked for the full. Five long excruciating weeks later, she emailed me stating she enjoyed the book and wanted to set up a call to talk about it further. The next day, we discussed my novel, and we had the same vision for it. She answered my questions and told me her plans for submitting it to publishers. She then asked where I was in the querying process. I responded that I had fulls out with other agents, who requested to be notified if I received an offer. She said, “Well, tell them you have an offer.” [Insert silent scream here.] After speaking with Sharon Pelletier of Dystel, Goderich & Bourret, I knew she was the agent for me. Three business days later, I accepted her offer.

Under the pen name, J. L. Brown, Julie is the author of the Jade Harrington novels, Don’t Speak, Rule of Law, and The Divide, and the short story, Few Are Chosen. She lives with her family in Seattle, where she is working on her next novel. You can find her on Twitter @juliebrownwrite and on her website: www.JLBrownAuthor.com