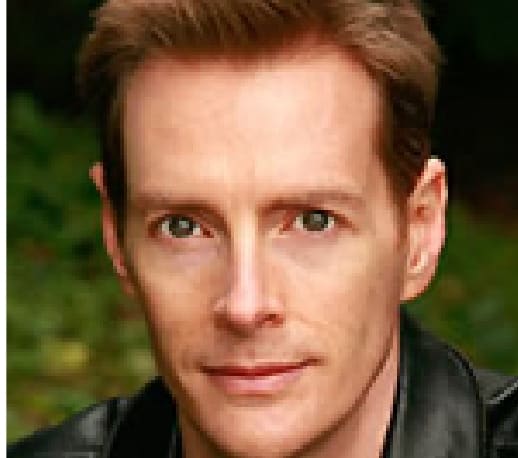 Attending PitchFest can change your life. I know that sounds like some corny advertising promo, but it was literally true in my case. At the first PitchFest in 2007, agents met authors during the lunch session, with one agent at each table. Who you were sitting with was totally random. I was talking with author Jon Land…

I went to PitchFest, and it changed my life forever

Attending PitchFest can change your life. I know that sounds like some corny advertising promo, but it was literally true in my case.

At the first PitchFest in 2007, agents met authors during the lunch session, with one agent at each table. Who you were sitting with was totally random. I was talking with author Jon Land at the time, and we were late to the lunch, so we sat at the very last table in the room, which was about six miles from the front.

At that table was Irene Goodman, a very well-respected agent who has been in the business for 30 years. She had been representing primarily romance and non-fiction and was looking for thrillers to add to her portfolio.

When we were all seated, she went around the table and asked each writer to pitch their novels to her. I knew that having a 30-second summary of your novel is key when pitching agents, so I had one ready to go. Here’s the exact pitch I gave her for THE ARK:

“A relic from Noah’s Ark gives a religious fanatic and his followers a weapon that will let them recreate the effects of the biblical flood, and former combat engineer Tyler Locke has seven days to find the Ark and the secret hidden inside before it’s used to wipe out civilization again.”

As soon as I said “Noah’s Ark”, she asked to see the first three chapters. I mailed them on a Thursday. On the following Monday, she called me. CALLED ME! She was the first and only agent ever to call me, which made quite the impression.

She told me she loved the opening, and would I be willing to FedEx the entire manuscript to her? Uh, let me think . . . Yeah! I would have driven it there on a unicycle if she wanted me to.

Irene received THE ARK on Tuesday. I got a call from her on Thursday offering me representation, which was about the most amazing phone call I’ve ever gotten. I chewed it over for a day (I’d sent it to other agents who weren’t quite as quick to respond). On Friday, I accepted.

Again, this was 2007. After I revised the novel with Irene’s input, we sent THE ARK to 25 publishers. It received what I call “rave rejections.” Publishers praised the story, characters, and action, but they just couldn’t see how the novel would fit into a crowded thriller market. All 25 turned it down.

So in 2009–and with Irene’s support–I posted THE ARK and two other unpublished novels to the Kindle store. Through word of mouth and excellent reviews, I sold more than 7,500 copies in three months, proving that there was a market for my books.

Publishers took notice. Simon and Schuster signed me to a four-book deal in the U.S., and THE ARK will debut in May, 2010 in hardcover, audio, large print, and e-book versions. In addition, on the strength of my U.S. deal, foreign rights to THE ARK were sold in 15 countries.

I still have a hard time believing what one meal could lead to. I may have been late to that PitchFest lunch, but the important thing was that I went, and my life has never been the same.